A Mystery To Be Solved

The image you see is a labyrinth. The term labyrinth is commonly understood (and, one might even say misunderstood) to be synonymous with the concept of a maze: a complex and confusing network of entries and exits with many intricate passages and blind alleys. A place where one can become lost and confused. But look again at any labyrinth image, and you’ll notice there is but a single, unambiguous path leading to the center and back out. 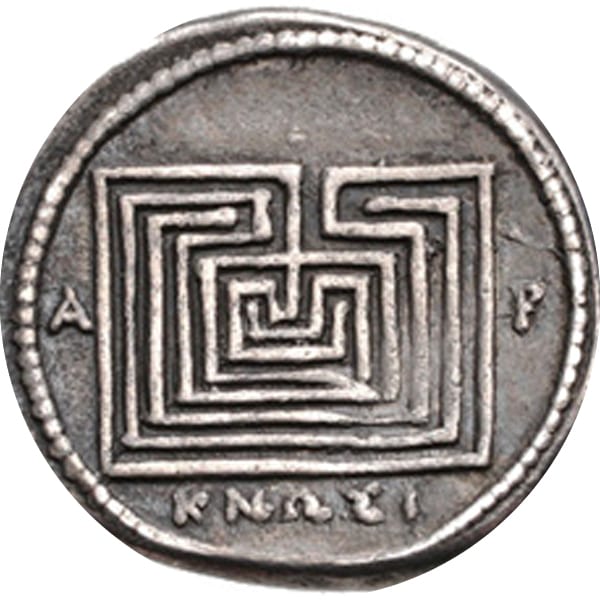 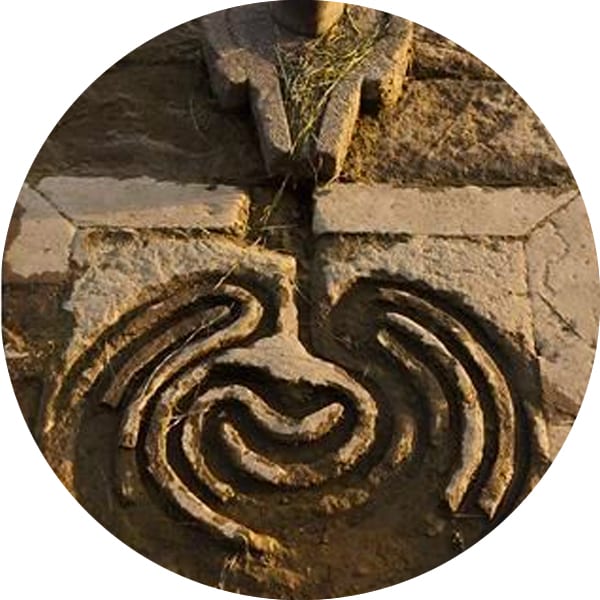 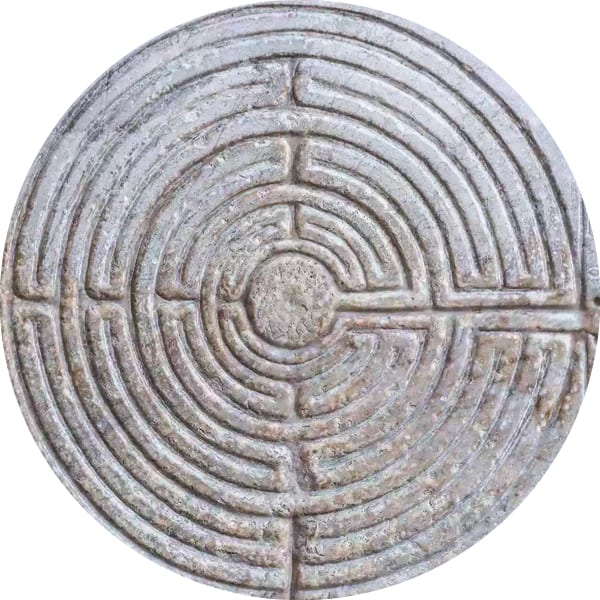 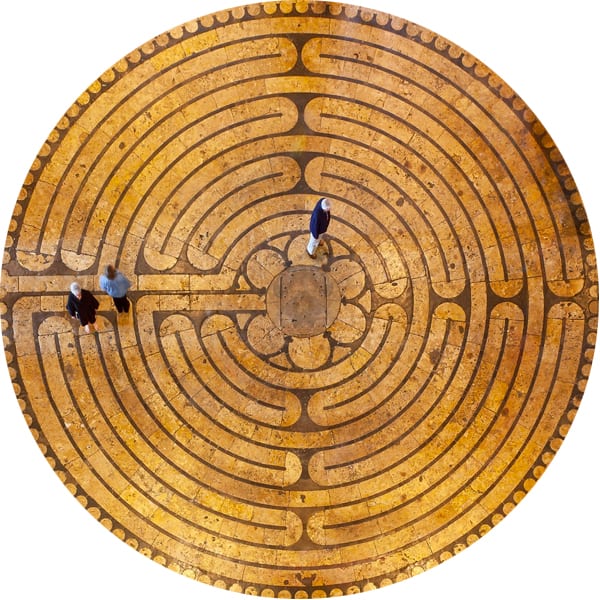 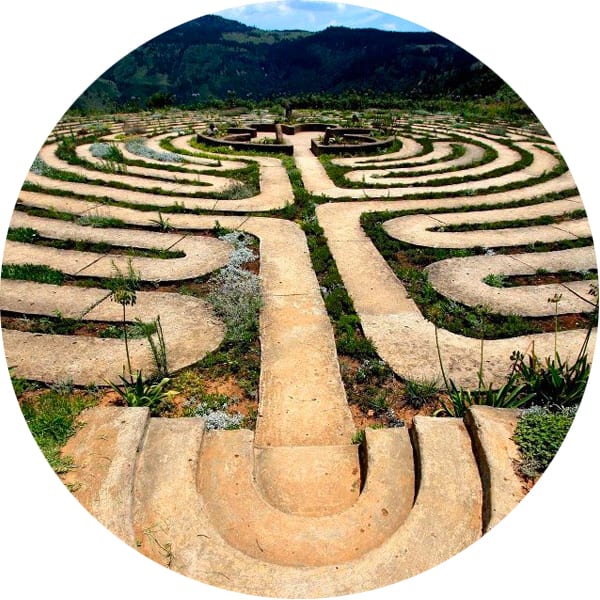 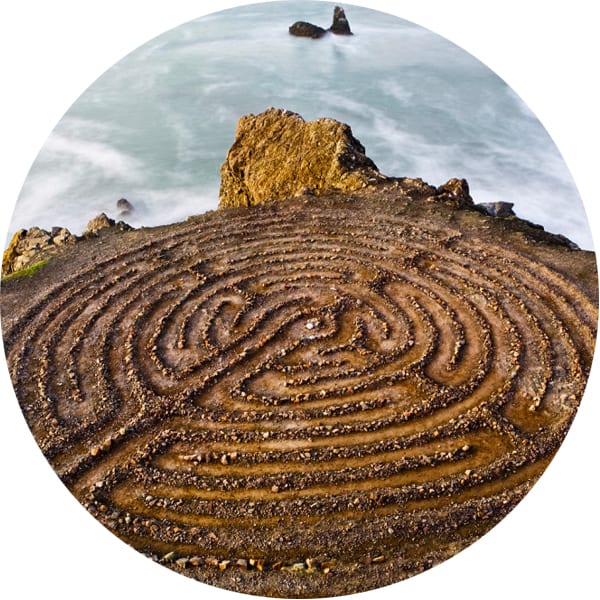 The topological differences between a maze and a labyrinth hint at the deeper spiritual implications for our orientation toward life. The very idea of a maze is to confuse and confound aspiring puzzle solvers and to reward those who succeed with only the short-lived satisfaction of achievement.

A labyrinth, by contrast, invites any and all to walk a curving path of twists, turns, and switchbacks toward an unknown destination with a reward that transcends achievement. It is not a puzzle to be solved, but a mystery to be lived. In a very real sense, walking the labyrinth is a courageous act of faith. The act brings to mind the old English slang word, coddiwomple: to travel in a purposeful manner toward a vague destination. Little wonder then that labyrinths show up in some form in nearly every culture and spiritual tradition dating back thousands of years.

For the Stagen community, the labyrinth invites (and inspires) an exploration to the deeper responsibility of leadership. Are you on purpose, faithfully walking your path, seeking the center you know is there but cannot see? Or, are you struggling to find your way, confounded and confused about which direction to go or where the road ahead will take you?

Life can either be a bewildering maze of dead ends and wrong turns or a purposeful journey of discovery and meaning. It ultimately depends on your choice of orientation, so choose wisely.

The Advanced Leadership Program (ALP) is ideal for individuals who are prepared to engage in deep emotional, psychological, and spiritual work. The program is available to Academy members who have completed the ILP and demonstrated readiness for mastery-level training.

The Foundational Leadership Course (FLC) is a 12-week offering that combines video-based learning with small group discussions and weekly online accountability. This leader-led course is available to ILP graduates who are committed to sharing Stagen’s core principles and tools with their own teams.

The Foundational Leadership Program (FLP) is a 12-week offering delivered by Stagen faculty to support individual contributors or managers from a single organization. The program (limited to 20 participants) starts and ends with full-day in-person workshops and leverages Stagen’s curriculum and technology platforms to promote individual and team development.

Contact us today to schedule a call with a representative from our Member Engagement Team, schedule a tour of our Dallas facility, or learn more about our programs.

If you are current student and are having difficulty accessing the Stagen portal, please email us directly at support@stagen.com.

Accounts are for Stagen Members only. Interested in applying to a program or learning more? Contact us here to start your journey.

Provide your contact information to get scheduled for a 1-on-1 phone call with a representative from our Member Engagement Team.